Are You Seeking God’s Kingdom or Your Own? 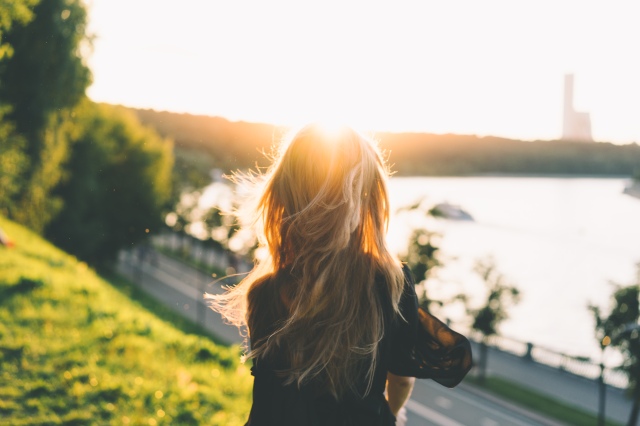 Money, success, and self-actualization are driving motivators in our culture today. Millennials will stay at jobs roughly two years before looking elsewhere for personal satisfaction.

That is not necessarily a bad thing. They view jobs where they can make an impact on the world as very important. The point is that they are looking for self-fulfillment more than any other generation has. I can relate to Millennials, even though I am not one of their generation, because I too want to make a difference.

In whose kingdom, however, do I wish to make a difference? Mine, or God’s?

A Prayer and a Warning about God’s Kingdom

The Lord’s Prayer, the prayer that Jesus taught his disciples to pray, begins with these familiar words: “Our Father in heaven, hallowed be your name. Your kingdom come, your will be done, on earth as it is in heaven” (Matthew 6:9-10).

I recently revisited those words, led to them by the book of Ezekiel (of all things!). Ezekiel was exiled to Babylon with other Jews by Nebuchadnezzar in 597 BC, and he faithfully prophesied of Jerusalem’s coming destruction in a variety of ways.

In chapter 20, the Elders of Israel came to Ezekiel looking for some good news. Instead they received a short history of God’s merciful faithfulness and Israel’s rebellion, followed by God’s words:

“Am I to let you inquire of me, you Israelites? As surely as I live, declares the Sovereign Lord, I will not let you inquire of me. You say, ‘We want to be like the nations, like the peoples of the world, who serve wood and stone.’ But what you have in mind will never happen.” (Ezekiel 20:31-32)

God had always desired Israel to be different, loyal to him, and an attractive light to other nations—but they couldn’t, or wouldn’t, do it. Ezekiel tells the Israelite leaders that God won’t let them ask anything of him, because they “want to be like the nations, like peoples of the world.”

Do you ask God to help you find self-fulfillment, to live “like peoples of the world,” or do you ask him to make you more content with his kingdom?

The kingdom of God is brought by God, not by you or me. As the body of Christ, we are his hands and feet in this world, and as God initiates, we work. That’s where it becomes tricky—it’s easy to think we’re working hard for God, as if he needs us, when we’re really working for ourselves.

Fortunately, through his life, Jesus gave us a compelling model of complete concentration on God’s kingdom.

Jesus was wholly focused on the kingdom of God. He prayed for God’s kingdom to come and for God’s will to be done, and he did not bother himself with status or earthly kingdoms. He was tempted to seek success “like the peoples of the world,” but he resolutely resisted those temptations (Matthew 4:1-11). He sought no earthly wealth, fame or status; yet now he is above all things.

1. Will you seek the kingdom of God and trust that your fulfillment will follow?

2. Will you trust that earthly difficulties will bring you closer to God and his kingdom?

That is not the kind of success that the world seeks. If you are experiencing this, take heart—yours is the kingdom of heaven.

3. Will you believe that God’s kingdom will one day be fully present?

Finally, the kingdom of God is not always recognized. Jesus described it as beginning as small as a mustard seed or like a little yeast in dough. When we pray for God’s kingdom to come, we may not see the results, but we can be sure that they will come.

The Lord’s Prayer and Ezekiel convince us that it is good practice to pray “your kingdom come, your will be done,” rather than pray “like the peoples of the world.” Will you join me in seeking God’s kingdom and God’s will, rather than your own?

2 Responses to Are You Seeking God’s Kingdom or Your Own?

Leave a Reply to Larry Who Cancel reply