The Work of Refugees 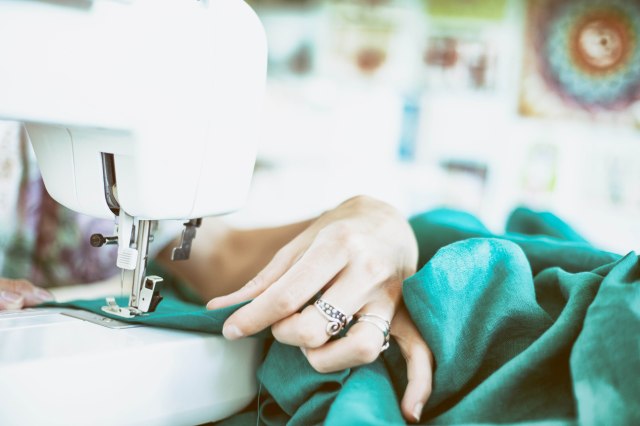 The people at World Relief have been resettling refugees for years, and I recently spoke with three of World Relief’s employment specialists, because I was curious about the work that refugees do.

Barb Galli, who has been finding work for refugees for 11 years, Sasha Brady, for six years, and Dan Peterson, for two years, had a wealth of knowledge to communicate. They taught me far more about refugees than I had asked, and I thought I would pass it along to you.

Refugees need to work. They won’t make it if they don’t. World Relief places most refugees in “survival jobs,” anything to earn an income and begin to pay the bills. It’s a start, and they are happy to have it.

Many of their starter jobs are in manufacturing. Manufacturing companies that hire refugees are not doing so out of the goodness of their hearts, Galli says. They know that refugees are good workers, and they hire them willingly. “Companies we work with do not hire our workers out of a sense of charity. They are business people and they need workers and we have supplied them good workers.”

I work as a Career Advisor for a local high school, and I happen to know that manufacturing companies in this area are desperate to find dependable and trainable workers. Refugees are both.

I asked them to tell me some of their most satisfying moments, for those are the stories that we all like to hear.

Sasha said that one woman who had upholstered couches in her home country found a job doing the same thing here. She was so excited to have the same job that she had in Iraq that Sasha couldn’t help but participate in her joy.

Another woman came here with her husband and four adult sons. She had no work experience, did not speak English and had major hearing problems. Her family had to shout to be heard by her. Sasha said that it was unlikely that she would be a breadwinner for the family, but she was determined to find a job. She learned English, got a hearing aid, took classes in a sewing training program, and got a job making minimum wage. When she was able to achieve a full time sewing job, she was paid more than the any of the men in her household. Never discount a tenacious woman!

Dan Peterson commented, “After six months or after a year, people kind of hit that realization that, ‘O my gosh – there is a lot that I could do!’ Restoration of their own dignity, of what their capable of, what their potential is, we don’t see it with everyone, but when we see it with some it is pretty rewarding.”

We should be careful not to approach refugees as if displaced people think about life, work, and what matters the same way we do. They don’t.

Barb Galli reminded me of this. “The concept of having something that you really love to do because you’ve been doing it for a long time and find it very satisfying is kind of a foreign concept to many people.”

For example, many refugees are just happy to be safe, and they willingly take any job that will pay the bills. In our prosperous western society we may feel like we need to figure out what we were made to do, what will satisfy us, and of course, the bills need to be paid. Refugees put those goals in reverse order.

Sasha pointed out that, “This idea of what you’re made for, what’s fulfilling, maybe it’s modern, but it’s definitely western.”

It takes a while to adjust to a completely different way of life, a new language, and a new job. World Relief gives English classes to refugees and sets them up with a friendship partner to help them cope with the overwhelming change that comes with their resettled life.

Dan and I did this a few years ago, and Dan was great at knowing how to help them. He showed them how to balance a checkbook, use the library, took them to medical appointments, gave them advice on a budget, and even showed them how to change the battery in the smoke detector, which had been beeping for days.

Refugees have also commented on how “busy” life is in America. They miss the relational time that is built into their cultures. In fact, when a family gets more financially secure many of them move out of their apartments and purchase homes. That’s the American Dream, right? But sometimes they are more isolated in a home and they miss the community that they had in the apartment complex.

Sasha pointed out that people think that “if I do this that means I am this.” Many cultures lock an individual into an occupation and a social class, and there’s no getting out of it, but that’s not how we look at things here. We celebrate people who have worked from rags to riches.

Barb said, “I think It depends on how old you are and where you came from. If you are a senior…I think those are the people who experience the greatest grief.” Seniors are less likely to learn the language, they are isolated, they’re dependent on their kids, and the culture here doesn’t revere seniors like many of their home cultures did.

Most of them adjust to life in America. The question is, will we welcome them?

What do you think?

Photo by Volha Flaxeco on Unsplash