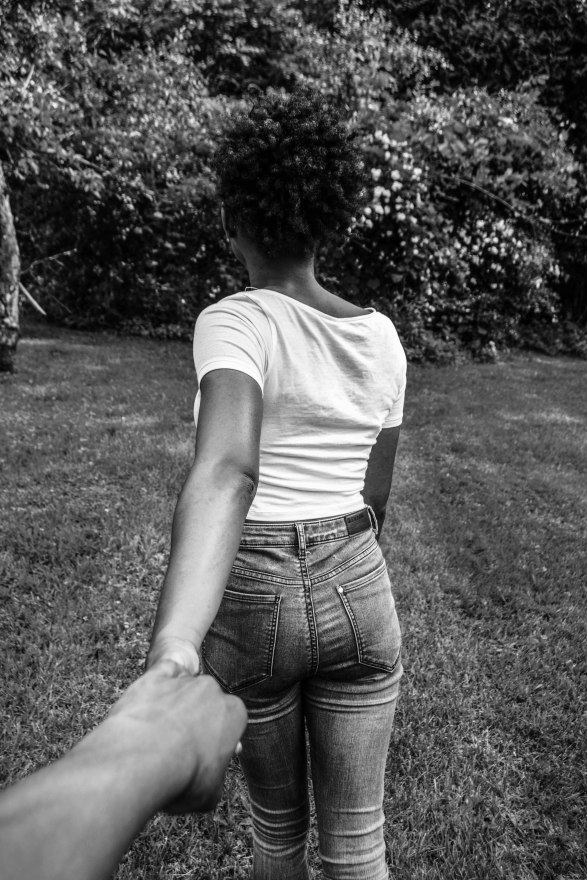 Once in a while, the culture arrives at where the church should already have been.

The evangelical church tends to characterize the culture as the enemy of truth, and that is accurate in many respects. The world is driven by people satisfying their own interests and the Church is led by God and his followers. They do not generally move in the same direction.

However, once in a while the culture speaks up about widespread injustice before evangelical churches do. The #MeToo movement has gotten the attention of people from every walk of life, including pastors.

This occurred to me as I listened to a sermon on 2 Samuel 12, which records Nathan’s prophetic words to David after his sins of adultery with Bathsheba and and the murder of her husband Uriah. Nathan told David of a rich man who took a poor man’s one and only lamb and killed it, and David was furious. Nathan then proclaimed, “You are the man!”

David realized that he was indeed the man and said, “I have sinned against the Lord.” God forgave David’s sin, but he also declared that the sword would never depart from David’s family. David would experience the consequences of his sin.

The point of the sermon was that prophecy is a gift of grace. Furthermore, our sins can be forgiven, even when they are awful and the consequences are severe.

Then the pastor said something that I don’t remember ever hearing in a sermon: this passage also teaches us that God hates the objectification of women. He urged every Christian to “vigorously stand against anything and everything that objectifies women, because this is a sin that God takes seriously.”

I didn’t expect that.

Women have been objectified for centuries and perhaps we’d all gotten used to it. Until recent events. Over the last year or two women who had been silent have found the courage to publicly report being abused, sexually assaulted, or harassed at work, in their personal lives or their families. The forthcoming of women from the political left and right, Christians and non-Christians, rich and poor was emboldened by the culture. Not necessarily by the church.

Once in a while the culture leads to where the church should already have been.

Women should not be looked upon as property and they should be treated with respect. Of course women have as much value as men. Women should not be objectified. The explicit teachings of a church may specify exactly that, but the implicit realities can be considerably different.

We are all influenced by the culture and Christians are also shaped by the church.

Every movie, television show, newspaper, book, website, podcast and conversation that we allow into our minds will have an effect on how we see the world. Conclusions that one sees as perfectly obvious based on his or her understanding of facts will be dismissed by someone else based on their understanding of the facts. It depends on which facts we notice.

The church, to a large degree, helps us interpret the Bible. That is appropriate because it was written in three ancient languages, in very different cultures, and is extremely overwhelming to a new reader. But commentators were and are also influenced by the culture.

Thankfully, the Word of God is above both the church and the culture. The only way to see the world straight is to make sure that we’re allowing God to speak into our lives. Certainly along with all the other voices that we take in, we should allow God to have his say.

I’ve read every word of the Bible each year for at least the last 13 years, and throughout those years I’ve learned to know God better. I make no claim to be a Bible scholar or to know what God is saying all the time – no one can – but my daily Bible reading has helped me to understand difficult texts in the context of God’s whole truth, his entire Word, his character and his heart.

It’s true that there are texts in the Bible that speak of women as little more than property, but when taken in the context of God’s care of women such as Ruth, Naomi, Esther, the daughters of Zelophehad, and yes Bathsheba, his noting women who were leaders and prophetesses such as Deborah and Hulda and the women who supported and followed Jesus in the New Testament, one has a wider view and more complete perspective of God’s love and concern for women. It matters which facts you notice and it helps to notice all of them. God sees every individual as a person of value and worthy of respect. He doesn’t play favorites. He doesn’t objectify women.

The #MeToo movement may have raised the issue in the consciousness of my pastor, but his words were based on Scripture alone. I spoke to him about that sermon, and he said that he is convinced that it is exegetically clear that God was making a strong statement about the objectification of women based on the language that was used to describe a rich man taking a lamb that was like a daughter to the poor man.

God’s Word spoke clearly even though for too many years the culture and the church didn’t see it.

“There is neither Jew nor Gentile, neither slave nor free, nor is there male and female, for you are all one in Christ Jesus.” Galatians 3:28

2 thoughts on “When the Culture Leads the Church”