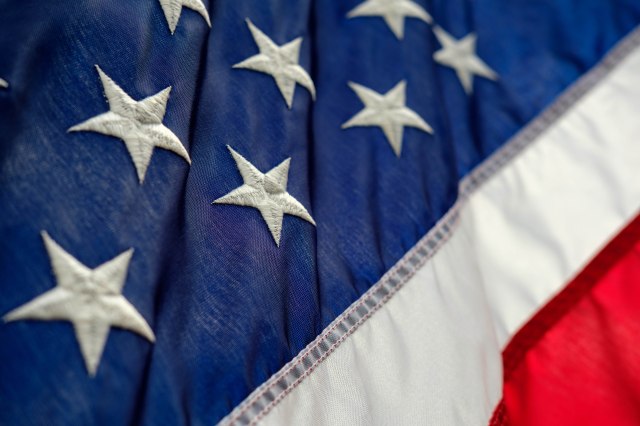 The USA is always changing.

America is becoming increasingly multi-cultural. When my children went to primary school, their classrooms were almost all Caucasian. Not any more. Children are in classrooms with students of different race and ethnicity, and I think that’s fabulous. Kids get it sooner than adults.

Family life is also changing, and fewer than half of kids today live in “traditional” families. I admit, I live in a bubble. Most of the families I know are traditional, meaning that they are made up of a married man and woman and their children. But, I also realize that family life, for multiple reasons, is adjusting.

Religious life is also changing. Christianity is still the majority religion, but it has declined in recent years. People with no spiritual association and other religions have made up the difference.

Technological advances, smart phones having the biggest influence, have changed life for the entire world. Social media has made it possible to connect with people we’ve lost touch with, live far away, or that we just don’t physically see too often, which has done much to keep relationships strong. It has also been used as a tool to connect like-minded people who want to protest or even enter into revolutions, as was the case in the Arab Spring.

Speaking of social media, we have a president who is tweet-happy and chaos producing. The opposing party, and many in his own party, are either befuddled or angry, and the political environment is more polarized then ever. Actually, maybe it’s always been this polarized, but now everything is available and reacted to on social media. As painful as it is to watch, I think it’s cleansing. Is is too much to hope that another political party will emerge? Maybe we can start all over.

Finally, women who have endured decades of abuse are speaking out and their alleged abusers are paying. Our culture is dealing with long covered secrets of sexual abuse, racism, bigotry, and I’m glad they’re becoming more visible. That’s the only way they will ever be healed.

Each one of these developments has challenges that accompany it. Change is never easy.

Thank God, and I mean that very literally, that America is still a country that values freedom.

The Bill of Rights, specifically the first amendment, guarantees our freedom of religion, speech, press and the right to demonstrate when we’re not in agreement.

Congress shall make no law respecting an establishment of religion, or prohibiting the free exercise thereof; or abridging the freedom of speech, or of the press; or the right of the people peaceably to assemble, and to petition the government for a redress of grievances.

That short paragraph has had a remarkable impact on the world.

Change will always have promoters and detractors. In our diverse, politically polarized society with infinite information, how should we decide which changes should be welcomed and which should be resisted? We need to have conversations, to share opinions and the reasons for our assessments.

That sounds so civil. In reality it’s not always courteous, but we still have the freedom to express our beliefs and we have access to competing ideas. Whether that happens through the traditional press, social media, or over dinner, it’s happening without restraint.

Say what you will about the problems of our country, and they are many, but the USA is still the “land of the free and the home of the brave.” God bless the USA.

Photo by Luke Michael on Unsplash

Gallery | This entry was posted in Freedom and tagged America, Change, Fourth of July, Freedom. Bookmark the permalink.